We are specialists in all types of plating solutions and have been established for over 35 years experience. 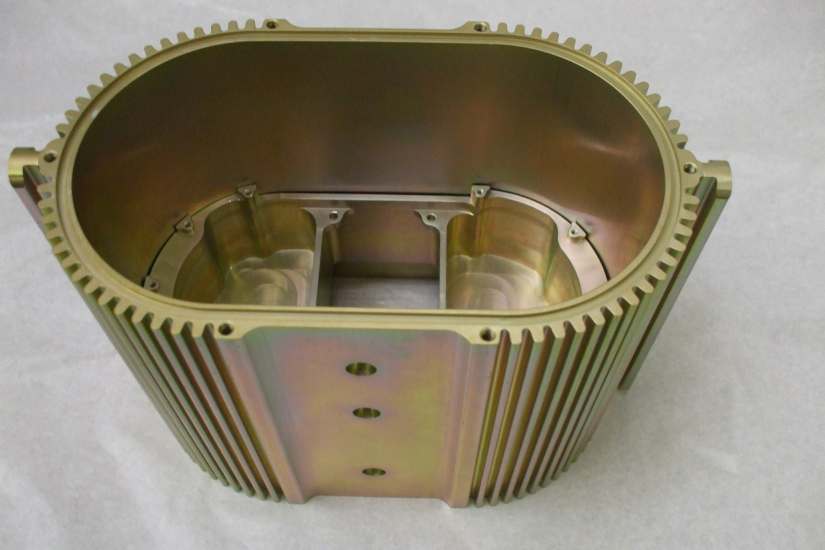 A rapid, non-electrolytic dip process which forms a protective coating on aluminium and its alloys.

It can have either a golden appearance as in Alocrom 1200, or a clear finish as in Alocrom 1000 which has now been discontinued and replaced by Surtec 650.

Alocrom gives good protection against corrosion and provides an excellent foundation for paint.

Chromating is a chemical process, which does not use an electrical current and results in the surface of the aluminium being converted into a chromate film.

It is electrically conductive and inexpensive to produce; it is ideal for large quantities of small items.

We have the flexibility to provide a service for both small and large projects so why not ask us today for a FREE no obligation quote.

View our products and services hereand if you have any questions please ask.

Contact us today for more information and to arrange for a free no obligation quote throughout the UK.

We provide our services throughout the UK,Europe, Scandinavia, Australia and New Zealand.

We had a very technical and complex specification and the end result was superb. Thank you all for working to such a tight deadline.

We have been using Macro Developments for many years and have always found them to be extremely accommodating, competitive and the end results outstanding.